Being energy conscious is not only a good idea for the environment, but it helps us lower costs and increase efficiency. Here is what we are up to this year.

Energy sustainability begins with conservation, and LED lighting applications reduce energy waste by 50 to 90 percent compared with conventional lighting products. LED lights consume a fraction of the energy demanded by traditional lighting, providing the double benefit of lasting longer and being environmentally friendly. And unlike traditional lighting products, LEDs do not contain mercury, a hazardous substance that can cause environmental damage. Here are some of the other benefits offered by LED lighting:

Durability: LEDs are very rugged since they don’t rely upon fragile filament that can be damaged by shock and vibrations.

Efficiency: LEDs approach 80% efficiency, which means that 80 percent of the electrical energy taken in is converted into light energy. LEDs provide more precise, purposeful, and encompassing light while delivering superior uniformity and visibility.

Cost Effectiveness: While LEDs initially cost more, they are ultimately more economical than conventional lighting products, not only because LEDs last longer but also because they eliminate the enormous maintenance expenditures resulting from the time and labor of replacing bulbs.

These are significant factors in warehouses requiring large numbers of installed bulbs.

Federal law currently provides substantial tax credits and grants in lieu of tax credits to building owners who demonstrate their commitment to energy conservation. Owners and operators of buildings with outdated lighting or aging HVAC systems are eligible for substantial federal tax incentives to replace or retrofit current systems. Coupled with sizeable rebates from local utility companies, these incentives can be extremely lucrative. These programs are too good to pass up—but they’re time-sensitive and subject to eventual reductions.

The flip side to the government’s green incentives is the fact that certain cities are now enforcing mandates forcing building owners to comply with energy conservation guidelines. Those who own older, energy-guzzling buildings or who are contemplating new construction should be warned: the old adage “what you don’t know can’t hurt you” certainly does not apply here. Being equipped with the right information can add a substantial amount of “green” (pun intended) to your bottom line. In conclusion, even those who have replaced their lighting or HVAC systems within the past five years could still be perfect candidates for these programs, which are already paying off for EB Industries. Utilized properly, the incentives and rebates can result in major returns on investment in as little as one year and reductions in energy expenses by as much as 50 percent. These environmentally conscious measures will put more money into your pocket, and they’ll increase the marketability of your newly energy-efficient buildings. 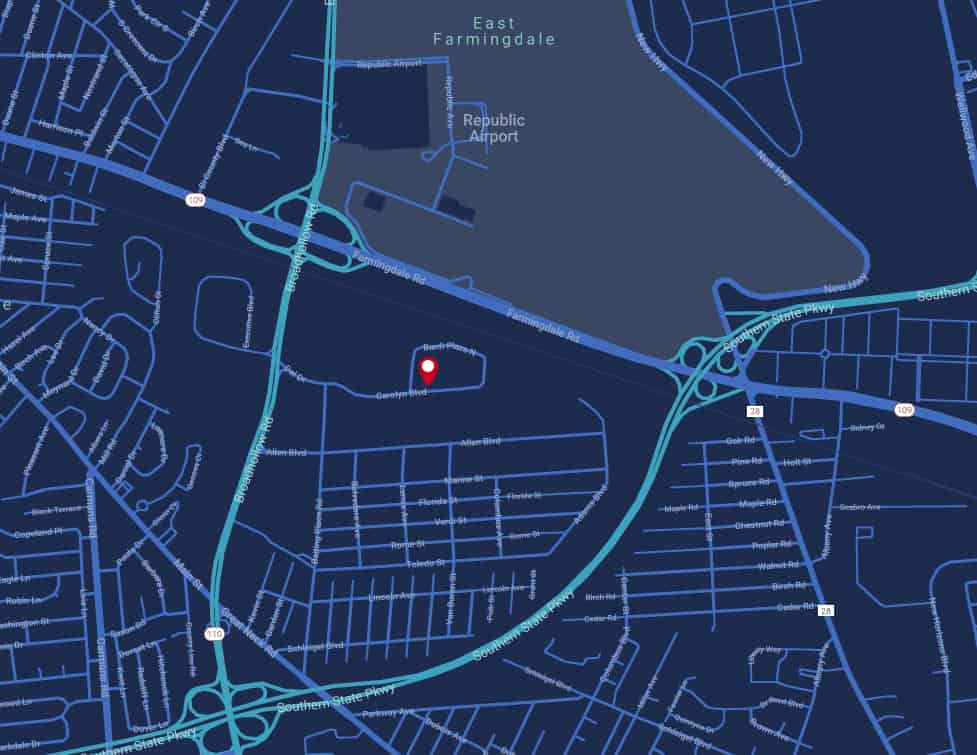